The new chief executive of Solarcentury has revealed plans to bolster the company’s international operations, after taking up the reins of the UK’s largest solar energy installer.

Speaking to BusinessGreen during his first day in his new role, Frans van den Heuvel said despite the recent slowdown in the UK’s solar market that has resulted from government cuts to incentives, the company was in a strong financial position and boasted a solid pipeline for the rest of the year.

He added that his top priority during the first two months at the helm was to develop a new business plan by July that can adapt to the imminent changes to the policy regime that the Department of Energy and Climate Change (DECC) is expected to finalise by the summer.

Read the full interview by James Murray on Business Green. 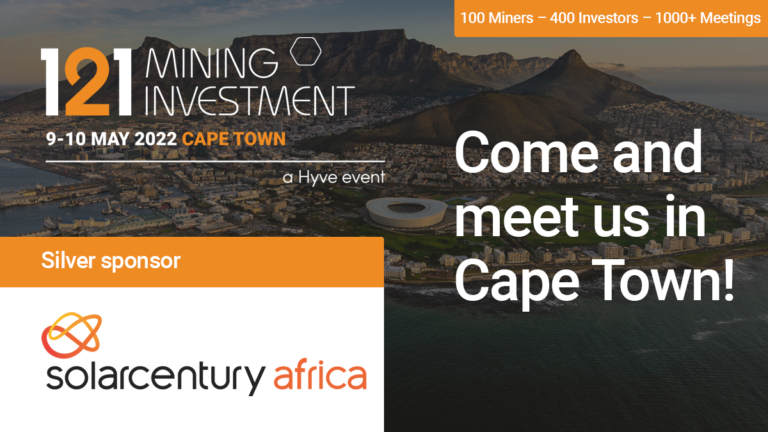